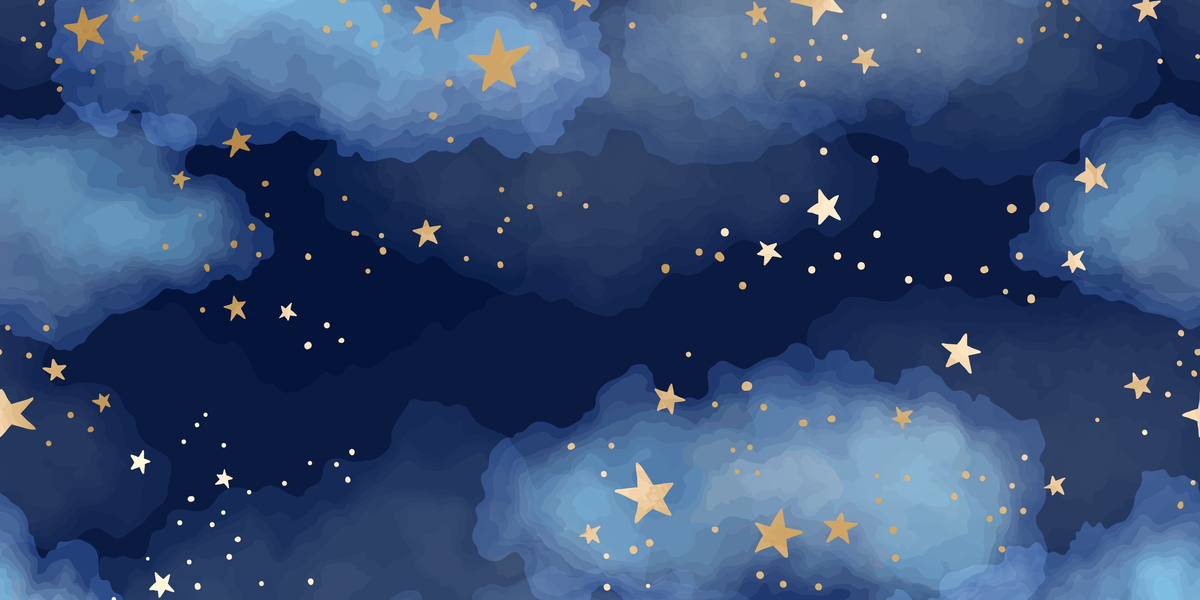 “The Hour has come near, and the moon has split [in two]. And if they see any miracle, they turn away and say, ‘Passing magic.’ And they denied and followed their desires-and every matter will be settled” (Qur’an 54:1-3).

Our prophet, Muhammad (pbuh), had many disbelievers just as many other prophets had before. He told what he was told to, he showed by his living habits, he inspired people by his characteristics, he influenced folks by his beautiful words. But there were disbelievers who were determined to deny his sayings as long as there are no “magical” events, mıracles there to see.

The splitting of the moon is one of the well-known miracles of Muhammad (pbuh). Makkans demanded to see a miracle from Muhammad (pbuh) to show his truthfulness. God split the moon into two separate halves and then re-joined them.

It may sound incredible and unbelievable -and that’s what makes it a miracle indeed- but Allah is capable of everything, everything that sounds crazy or seems impossible.

“He will send him as a messenger to the Children of Israel: “I have come to you with a sign from your Lord: I will make the shape of a bird for you out of clay, then breathe into it and, with God’s permission, it will become a real bird; I will heal the blind and the leper, and bring the dead back to life with God’s permission; I will tell you what you may eat and what you may store up in your houses. There truly is a sign for you in this, if you are believers.” (Quran 3:49)

As it is written in the verse above, Jesus was also given miracles by Allah. The first miracle of him was speaking when he was just a baby. Then he healed the blind, brought the dead back to life. Allah helped him to show miracles to his folk just to prove that he tells the truth, Allah is the one and only, and he is capable of everything!

“And remember We divided the sea for you and saved you and drowned Pharaoh’s people within your very sight.” (Quran 2:50)

Musa, on the other hand, had to deal with the strong Pharoah. Allah helped him with a miracle and he divided the sea so that Musa and his followers could pass while Pharoah and his supporters drown in the sea. He saved his prophet, He is the Most Merciful.

“Then We revealed to Musa, (saying), “Strike with your staff the sea.” So it split, and each (separate) part was as a tremendous towering mountain. And We drew forward the others there. We saved Moses and all his companions and drowned the rest. Surely in that is indeed a sign, and in no way were most of them believers. And surely your Lord, He is indeed The Ever-Mighty, The Ever-Merciful.” (Quran 26:63-68)

Allah, The Almighty, has supported all his Prophets with miracles proving the truthfulness of their prophecy. Some of these were mentioned in the Noble Quran or the Sunnah while some weren’t. Although the names of some Prophets were never mentioned, it doesn’t mean that they didn’t exist or they had no miracles. 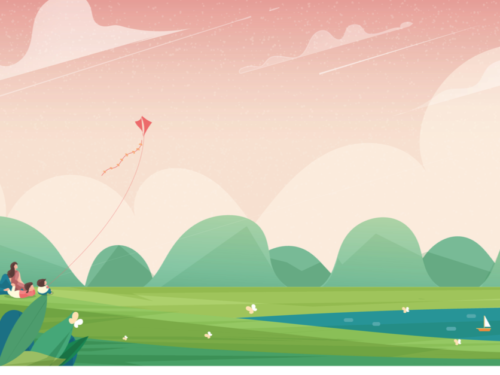 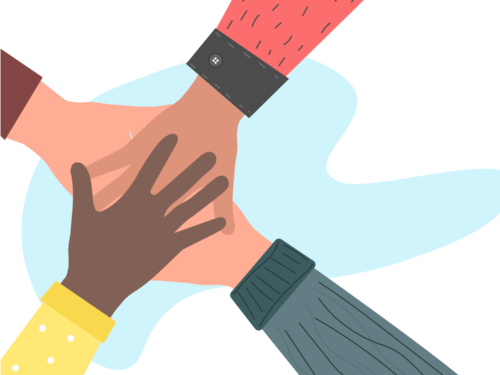 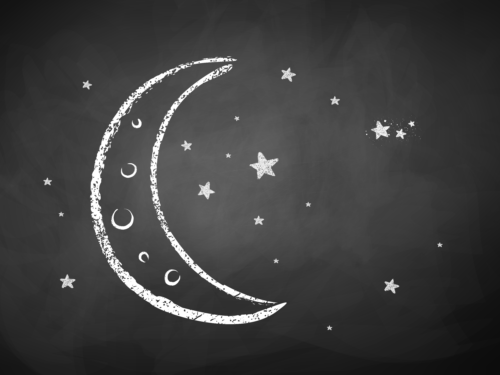 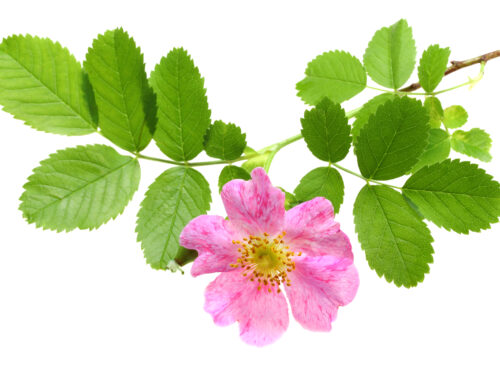 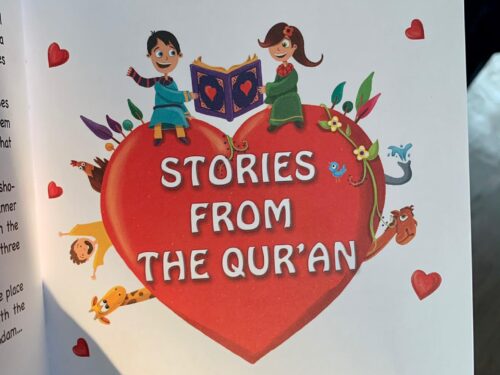 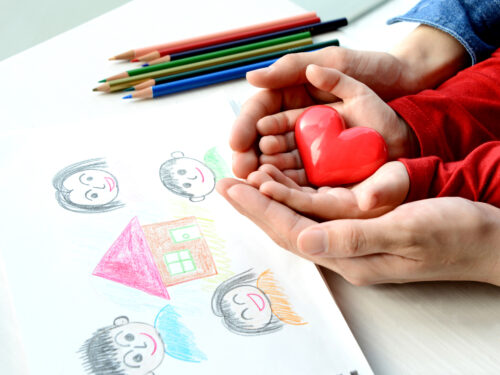 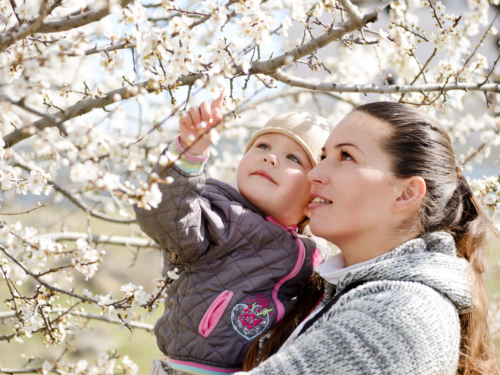 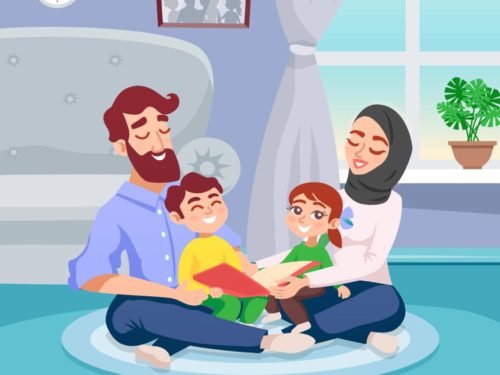