Feeling the Spirit of the Holy Three Months

Whenever I think about the holy three months, I remember about its barakah, abundance first. But, how is it so? We muslims, believe that these three months, which are known as Shurul Selasa in Arabic, are the three months full of blessings, mercy and plenitude. To put it simply for our kids, if we get ten points for a good deed, it multiplies with hundreds, and even thousands in these times.

We can consider it like the times when some brands do campaigns and you feel so excited and happy that now the money you have is ten times, a hundred times more valuable than other times, so you can buy many more things, meet your needs that were on the list for the longest time. Rajab, Shaban and Ramadan are the exciting times that we need to hurry for doing good since what we gain will be unfolding hundreds, thousands times compared to the normal times. Doesn’t it sound amazing?

Our nannies and grandpas begin fasting in Rajab to prepare their body and soul for Ramadan. More people go to the mosques at times of prayer, especially on Fridays and Holy Nights, Imams recite Quran with their beautiful voices on TV’s, inspirational quotes and hadiths shine between two minarets, we all think like how fast has the time flied and Ramadan is right in front of the door again…

We cannot deprive our kids from feeling the spirit of the holy three months. As parents and teachers, it’s our responsibility to put the excitement seed in the kids’ young and pure hearts. Showing them the change that’s happening around us, taking them to the mosque, telling them stories about the three months and it’s hikmat, including them in the preparation of Ramadan… The seed will bloom slowly in their hearts and take its place as a beautiful flower for a lifetime inshaallah.

With all the joy and excitement of the welcoming spirit of the holy three months, it is time to utter the following, as our Prophet did when he greeted these holy months,

“Oh Allah, bless us in the months of Rajab and Sha’ban! And reunite us with Ramadan.” 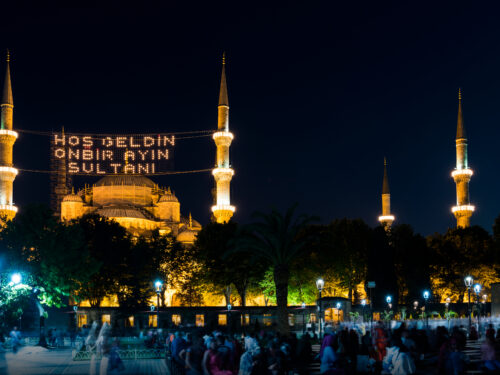 Would you like a drummer to wake you up to suhoor? 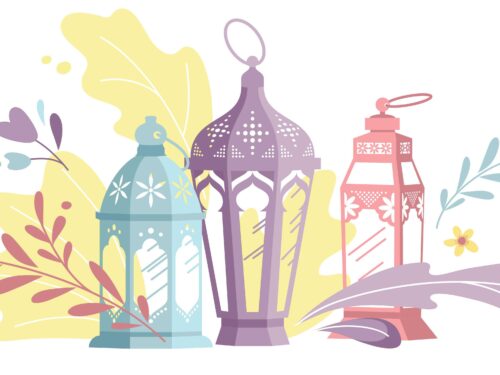 Ramadan for the Kids over the Quarantine Days 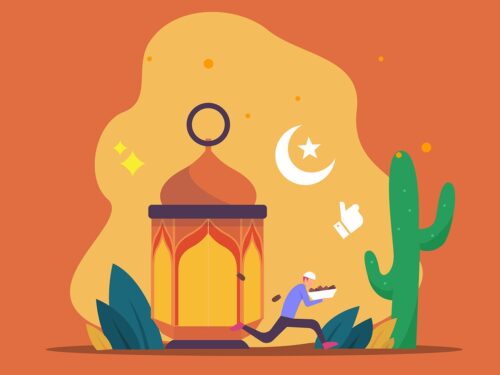 How to benefit from Ramadan? Here are 5 Ways 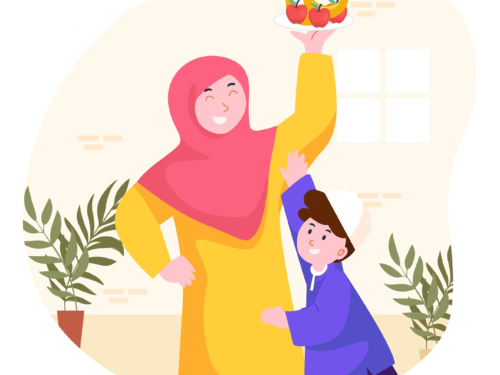