How to cope with Islamophobia and how to help our kids

I just wanted to be there like everyone, said little Aisha, crying. ‘’I did not want to be left out.’’ Her mom gave her a warm hug, let her cry on her shoulders. Then asked her calmly to tell what exactly happened at school that day. Aisha dashed away her tears and talked to her mom, ‘’Everybody eats their lunch together at the cafeteria. I wanted to join them today. I took my lunch box to the cafeteria just to join in their chats. Then Jimmy asked me why I carry this funny lunch box every day instead of eating with them. I was going to explain to him but Jeff interrupted me and told everyone that I am not allowed to eat with them because I am Muslim and I think their food is not clean.”

Aisha is just a 10 years old girl living in a country that has a very small Muslim community. It’s her first year at this new school and she is struggling to get into the friend groups. It is not like she kept herself isolated or judged her friends for their indifferences, it is the misinformation and misguidance her friends had about the religion of her. She had to experience the simplest form of Islamophobia at the age of 10.

Islamophobia is a prejudice based on religion. In other terms, it is a fear of Muslims which simply leads to keep Muslims out of the community. It is mostly caused by the wrong behaviors of so-called Muslims and how media reflects it to society. We may face it at any age, anytime, anywhere, and by anyone both in “Muslim” countries and in countries with little to no Muslim community. It appears in different forms; terror attack at a masjid or mosque, excluding Muslims from the society, ignoring a whole society and its needs… And every Muslim, no matter where s/he lives, faces these hatred-based prejudices more than once in her/his life. Muslims may experience confusion, fear, worry, anxiety, and anger in anticipation of, and after hate-motivated events are committed against them or members of their community. Although some may struggle to make sense of what happened and may feel hopeless and helpless that they or their loved ones will be targeted, an adult could find her/his own ways to deal with this like taking legal actions against her/his sad experience, protect her/himself both physically and psychologically and at least try to prevent this kind of unwanted events sometimes. However, this unfair situation can lead to trauma, psychological problems, a decrease in success at school, and some mental health problems in children. They may not know how to react, how to defend themselves, how to try to not let this happen as an adult. At this point, the duty of guiding and protecting our kids falls to us.

But what can we do?

1.We should keep in mind that some kids may not be showing their emotions and feelings directly. We as parents should always watch for behavior changes in our kids. We should ask them about their day, about their friends, and about their thoughts and reactions to daily events. It mustn’t be like calling them to account for, this may lead them to hide somethings and even lie, we should give our children the feeling that they can share anything with us without feeling bad, that we would stand for them in any case, that we are there not to judge but to share and connect instead.

2.Islamophobia is mostly caused by misinformation spread by media and/or lack of information about the truth. Not only for preventing Islamophobic events but also to represent who we are as human beings and Muslims, we should have good relationships with our neighbors, co-workers, and be good models for our kids. We should let our kids ask silly questions that they have in their minds and/or they hear from their friends about our religion and religion-related practices so that our kids learn the reasons, the logic, the intention behind the rules of Islam. Only then they can share what they know about Islam with their friends and defend themselves in unwanted situations.

3.In the case of any kind and in any severity of Islamophobic event, we should focus on safety first! We should make sure that our family including our own selves are safe both physically and mentally. If there is heat in the community that we live in, we should take precautions to prevent anything bad to happen to our family and if we can’t, we should guide them on what to do in any kind of hate-based event.

4.If a hate-based event occurred, we should talk to our kids about the event, explain what really happened, why it happened and what should we do now. After informing them about the situation in an appropriate way, we should give them a chance to express their feelings, ask the questions in their minds, and say what they think about the event out loud.

We all hope that no one ever has to face neither Islamophobia nor any kind of prejudice. Besides, we should be careful not to leave anyone from any religion or background in a difficult situation with our prejudices as well. 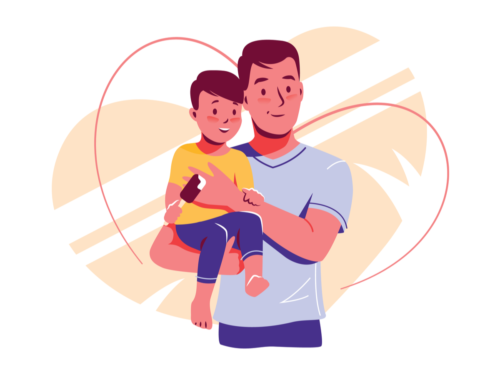 How To Encourage The Habit Of Reading In Children 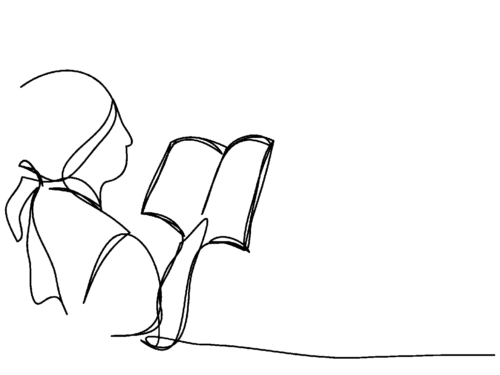 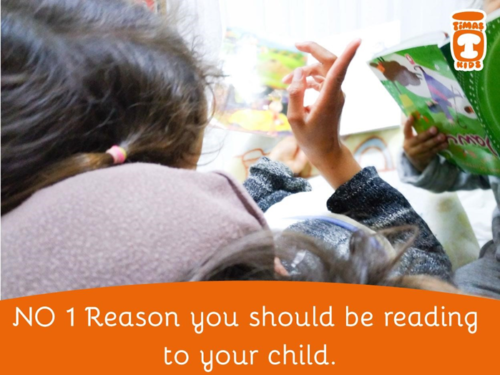 No 1 Reason You Should Be Reading To Your Child 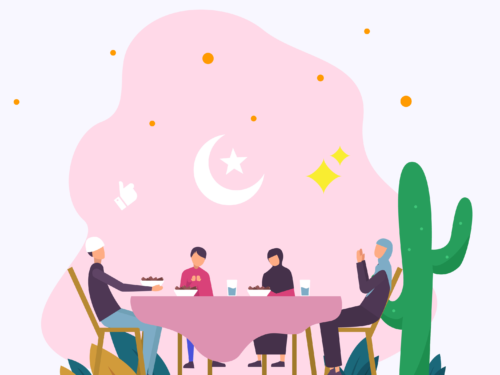